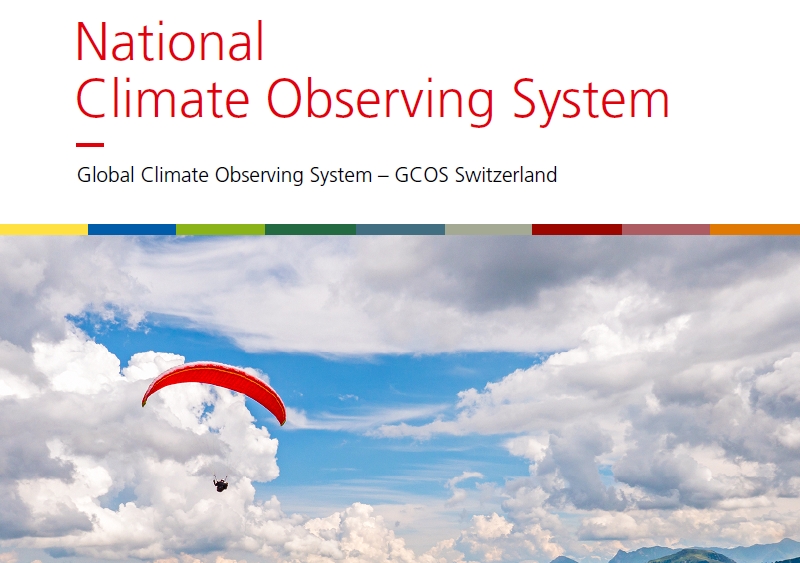 A key element of the GCOS Switzerland strategy is to maintain an up-to-date inventory of the most important climatological time series and international centres in Switzerland. The result is an inventory report of the National Climate Observing System (GCOS Switzerland), which was first published in 2007 and updated in 2018.

Currently, 33 essential climate variables, two ancillary datasets and six international centres operated by Swiss institutions, are included in the inventory report. For each variable, the type of observations carried out in Switzerland, the legal basis, the  importance, and international significance of long time series are described.

In addition, the report identifies time series and international centres that are at risk of being discontinued due to inadequate financial resources.

A climate observing system fulfilling the diverse needs of its users relies on a variety of observing techniques. The continuation of the existing long-term in-situ measurements will continue to be of fundamental importance for global climate observation.

Switzerland has a long lasting tradition of climate observation. It hosts some of the oldest measurement series of ECVs including: